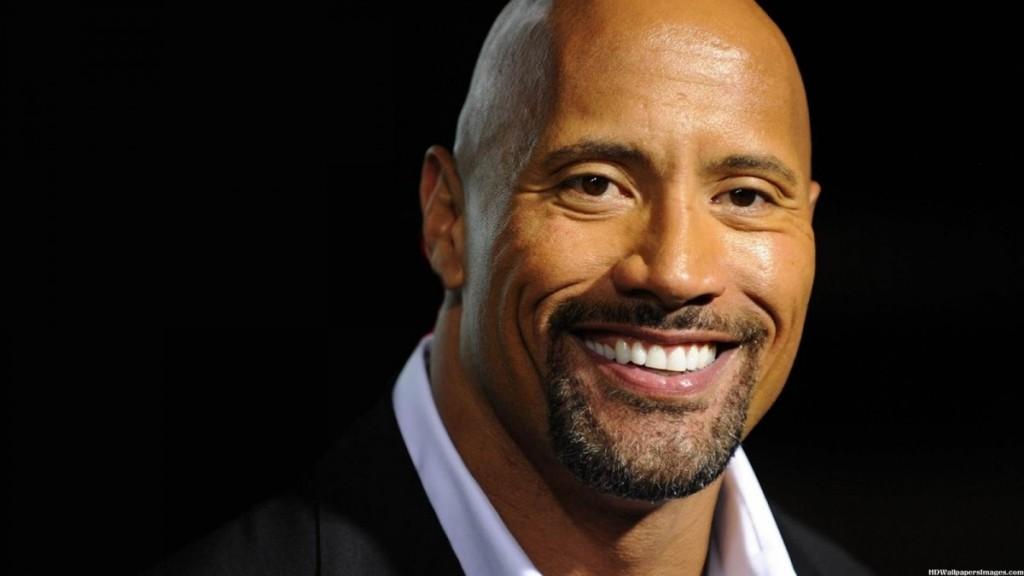 Universal and Legendary have reportedly bested some of the biggest studios in Hollywood in a major bidding contest for the new action pic Red Notice, which made headlines late Wednesday with actor Dwayne Johnson attached to star. As Deadline notes in its exclusive on Friday, the studio is fast tracking the film as a potential tentpole for Johnson who has reorganized his schedule to begin rolling cameras for Red Notice next Spring for a 2020 release.
The news comes just days after the spectacular Super Bowl LII trailer involving for the July 13 3D release of Central Intelligence helmer Rawson Marshall Thurber’s Skyscraper in which Johnson stars. Red Notice reteams Johnson once again with Thurber who starts writing next week per the deal, earning him an eight-figure payday with Johnson getting $20 million. Plot details are scant while general information at Deadline (apart from The Hollywood Reporter‘s exclusive on Wednesday) describes the story as a globe-trotting two-hander heist thriller with Johnson to be joined by another star in due time.
Deadline’s Mike Fleming Jr. notes the haste and overall excitement of the deal is much ado with Red Notice reading as a “viable new IP with global appeal at a time when branded franchises are harder and harder to come by…”. Hence the 2019 start for Johnson who is also gearing up for two more theatrical releases in 2018, and is revving up with potential director David Leitch (Deadpool 2) for a spin-off of Universal’s Fast saga with Jason Statham among his already sizeable list of projects.
FlynnPictureCo and Seven Bucks Productions are producing Red Notice as they did Skyscraper, with Wendy Jacobson executive producing.