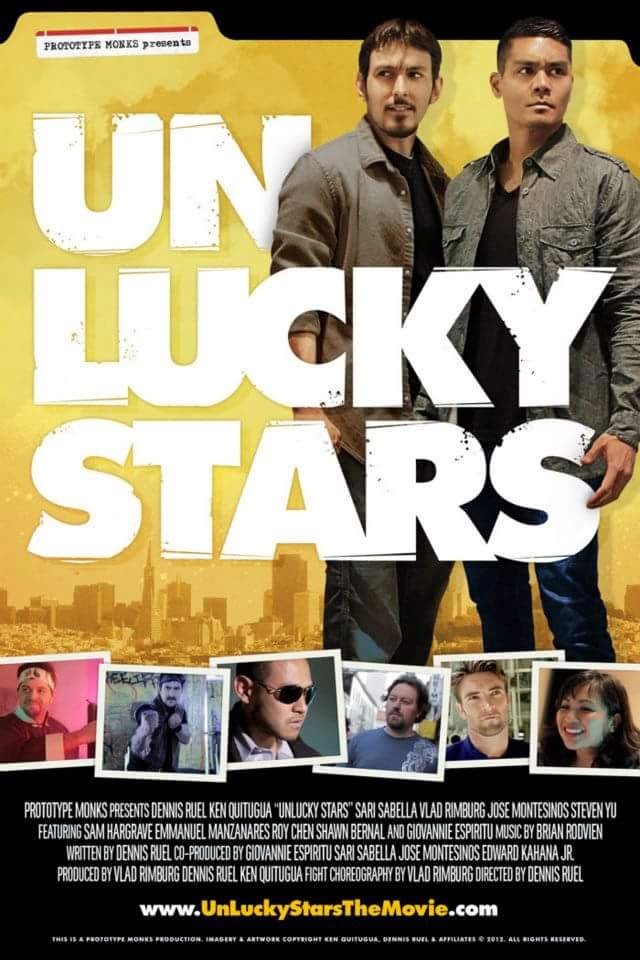 When Peru’s Biggest Action Film Star and Jordan’s newest rising talent find themselves pursued by a notorious Bookie, a pair of private investigators are forced to choose between their job and their conscience.

It’s been well over a decade since I first discovered independent martial arts shortfilms online and I have humbly stood by and watched over the years as companies like Zero Gravity, The Stunt People, Reel Kick, VJ Films, Montanick Pictures, LBP Stunts Chicago and other individual stunt professionals around the country have woven into a thriving community that nourishes itself with immense talent for projects in and outside of Hollywood. Of course, the goal has been, and still is, to keep creating enough content to generate interest in feature-length kung fu and martial arts films on larger scales, a campaign that couldn’t have come at a better time as the genre itself had taken a beating in popularity since its heyday in the 70’s and early 90’s with a market now saturated by million-dollar blockbuster superhero movies, and if you’re a filmmaker like debut director, actor, martial artist and stuntman Dennis Ruel (Fievel Throws Down, Barrio Brawler, Rope-A-Dope, Rope-A-Dope 2), chances are that you have been feeling the pinch too.

Pre-Production Commences On Gareth Huw Evans's BLISTER Do You Even 'Cicak', Bro? Watch The Full Trailer For CICAKMAN 3!