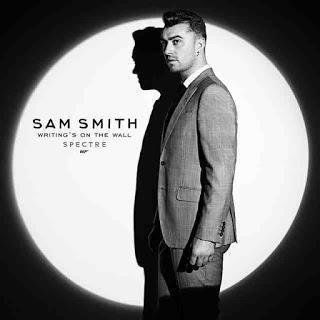 The key music for the long-running 007 film franchise comes seasonably as one of the most celebrated soundtracks in movie history. And not just any song will be the one to lay the all important mood for said themes of each title, and you can tell just by the lyrics.

It kinda makes you wonder what that means for the next James Bond spectacle, Spectre with Daniel Craig returning as he continues to face more entities lurking from his past, as per the film’s plot. Sam Mendes directed the film or its November 6 release, which now leaves plenty of time to digest Smith’s new title track, Writing’s On The Wall, which is now online and in-full since its announcement last month.

Epic Projectile Battles Loom In The Latest Teaser For ALGOJO THE ASSASSIN Cuts Close In The New Trailer For Its U.S. Release!